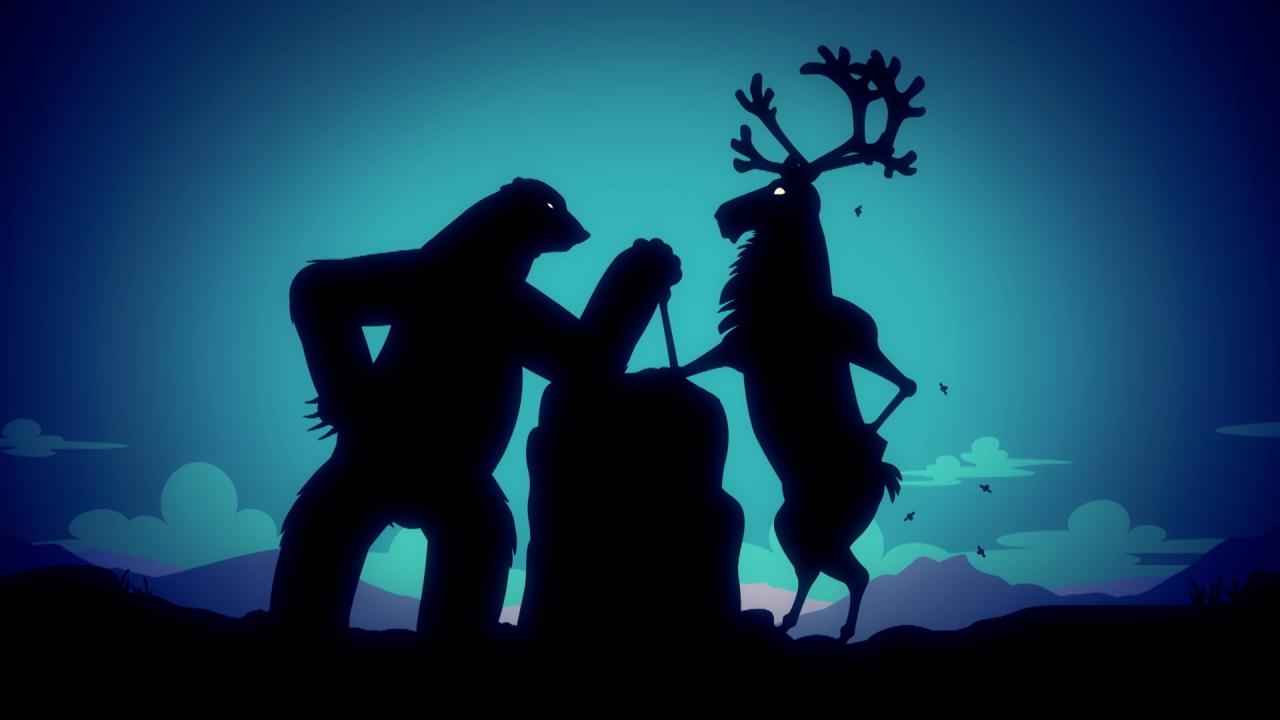 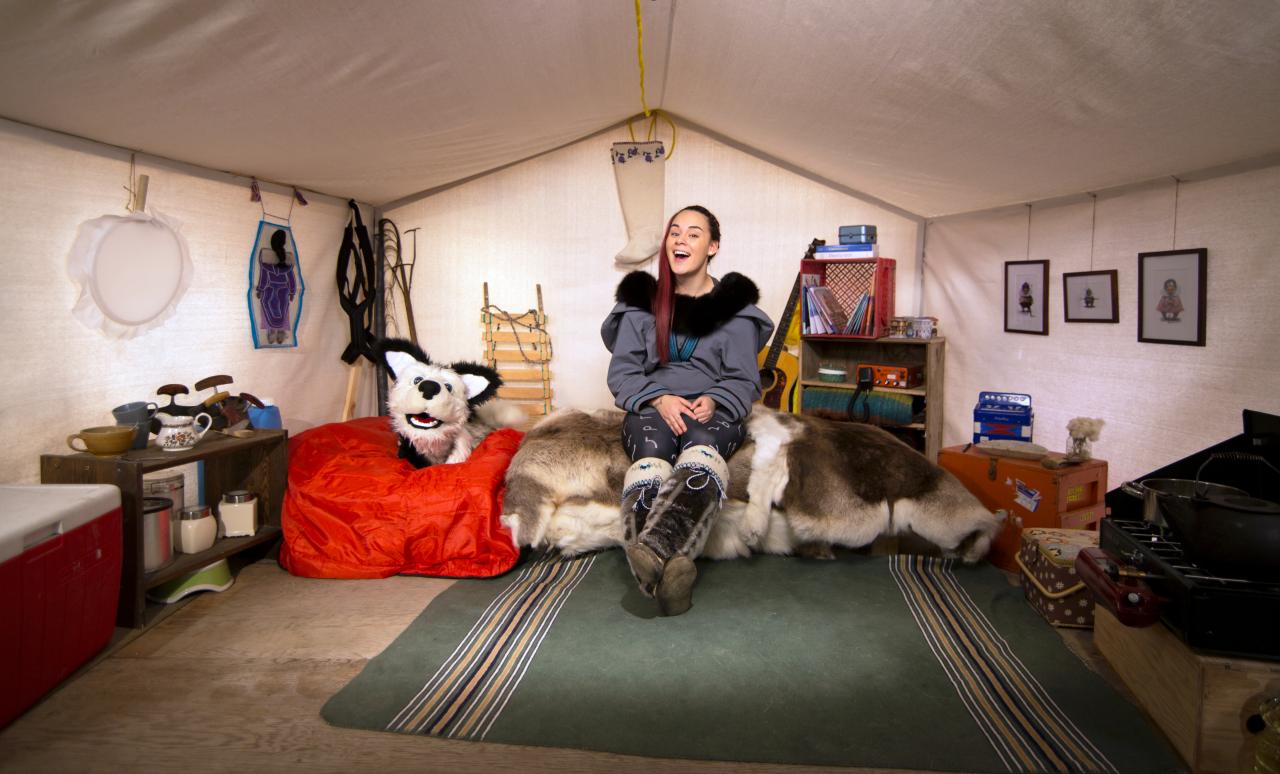 Awards and Special Events
Special broadcasts of events and awards such as the Inuktut Writing Prize, the Inauguration of Mary Simon as Governor General and a Federal Election Nunavut Candidates Forum. Feature films and documentaries by filmmakers throughout Inuit Nunangat and other Circumpolar regions including classics like Atanarjuat The Fast Runner, children's films like Tia and Piujuq, recent features like Restless River, The Tundra Book and One Day in the Life of Noah Piugattuk and long-form documentaries like Ataatama Nunanga (My Father's Land), Angirattuq (Coming Home) and Atautsikut (Leaving None Behind) Nunatinni Classics
Classic episodes from Nunatinni (At Our Place) a one-hour live culture, arts, news, local events, history program that broadcast daily in Igloolik from 1997 to 2005.