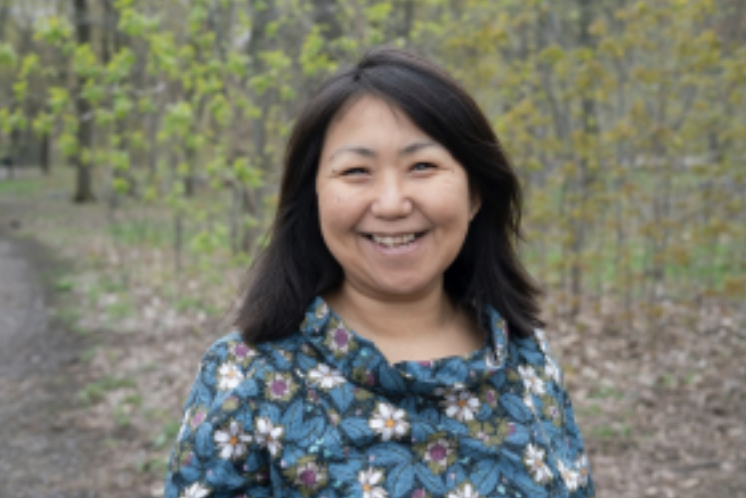 Today at 9 AM, Uvagut TV resumes its live broadcast of Nunavut Independent Review Board (NIRB) Public Hearings into the proposed Phase 2 Expansion of the Mary River Mine – the world’s largest iron ore mine on Inuit land.

Newly launched Uvagut TV, owned by the Igloolik-based non-profit Nunavut Independent Television Network (NITV), live broadcast the penultimate round of hearings, Jan 25 to Feb 6, from Iqaluit and Pond Inlet, giving Inuit unfiltered access in Inuktitut to the latest round in a series of public hearings that began in 2019.

NITV had requested the right to rebroadcast the Jan-Feb hearings at times that were more convenient for Inuit, but NIRB denied that request and the related request by NITV for pre approval to rebroadcast the final round of hearings, which began on Monday, at alternate times to increase accessibility.

NITV has collaborated with NIRB since 2012 to increase transparency and accessibility of the public hearings to Inuit in their own language in accordance with the constitutionally enshrined “duty to consult” and the internationally recognized right of Indigenous peoples to free, prior and informed consent to activities that affect their lands, territories and/or natural resources. This is the first time there has been a restriction on the retransmission of the hearings.

“Our audience wants to hear what is happening,” said NITV Executive Director Lucy Tulugarjuk, explaining the decision to resume broadcasting in the current context. “We will continue to stand up for Inuit rights to be informed. NITV continues to object to NIRB’s restriction on the right to rebroadcast which limits Inuit access to the hearings and urges NIRB to reconsider that position.”

The final round of NIRB hearings is scheduled to wrap up on April 21. The remainder of the hearings will be broadcast live, Monday – Friday, from 9AM – 9PM EST on Uvagut TV in Inuktut, with an English and Inuktut audio feed available online at uvagut.tv. Lucy Tulugarjuk and human rights lawyer Isabelle Gilles will provide a summary of highlights three times a week, at 5:30 pm EST on Monday, Wednesday and Friday.