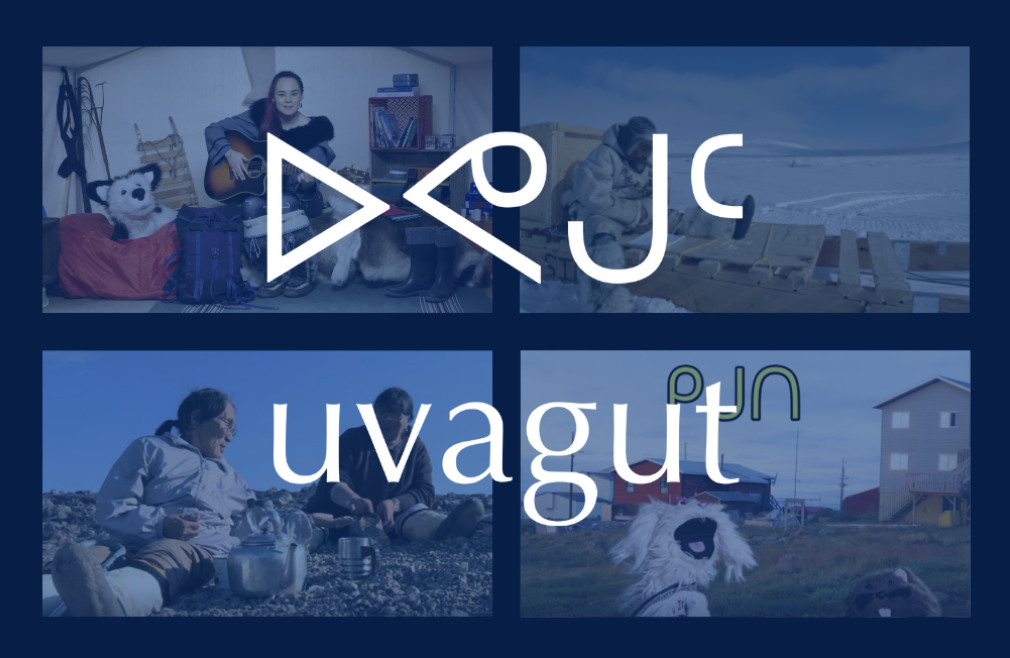 Uvagut TV ("Our" TV) will broadcast 168 hours a week of Inuit-produced culture, arts, movies and information programming available in all base packages nationally to more than 610,000* Shaw Direct satellite customers as well as Arctic Co-op’s Cable subscribers in Nunavut and NWT. Other satellite and cable systems will be added over the months ahead. Viewers around the world can stream Uvagut TV online 24/7 at uvagut.tv
* Subscriber count current as of November 30, 2020.

Breaking ground as the first Indigenous–language channel and, with APTN, only the second Indigenous television service among 762 broadcasting in Canada, Uvagut TV increases total Indigenous-language television programming available to Canadian audiences by 500%.

Uvagut TV builds on the hard work of countless people over the past four decades who dreamed it was possible to deliver Inuktut television to Inuit audiences to preserve, promote and revitalize Inuit culture and language. The team behind Uvagut TV represented Canada at the 2019 Venice Biennale of Art, presenting the Inuit-language film One Day in the Life of Noah Piugattuk to mark the 2019 United Nations Year of Indigenous Languages.

“For me, Uvagut TV is a dream come true – to see Inuit culture and to hear our language full time on TV,” says Lucy Tulugarjuk, NITV Chair and Executive Director, and director of the Inuit-language children’s film, Tia and Piujuq.

“As our elders pass away, we are fighting against time to keep Inuit culture and language alive for our children and grandchildren. TV in Inuktut all day every day is a powerful way to keep a living language for future generations.”

Filmmaker Dr. Zacharias Kunuk O.C., NITV co-founder and Head of Isuma, welcomes the historic breakthrough. "We've been independent from day one and after 35 years we finally have our own channel,” he says. “Our ancestors survived by the strength of their wits and their community. These new ways of storytelling can help Inuit survive for another thousand years. People who turn on Uvagut TV any time of day or night will see our own stories in our own language.”

“This is an exciting time for Nunavummiut, especially those whose first language is Inuktut,” says Mary Nirlungayuk, Corporate Secretary and Vice President Corporate Services at Arctic Co-operatives Limited. “The arrival of Uvagut TV means Arctic People will have the opportunity to see programming in our own language, representing our own culture. A lot of work went into making this happen, and Arctic Co-ops is proud to be a part of this historical step towards preserving and growing the Inuit language. “

NITV is dedicated to the enhancement and preservation of Inuktut and Inuit culture through the creation and exhibition of Inuit video art linking Nunavut communities through Internet television channels and local access internet-TV, media training and digital literacy initiatives, and the production and distribution of Inuktut video, film, and now broadcast television.
Uvagut TV gratefully acknowledges launch support provided by the Indigenous Screen Office.