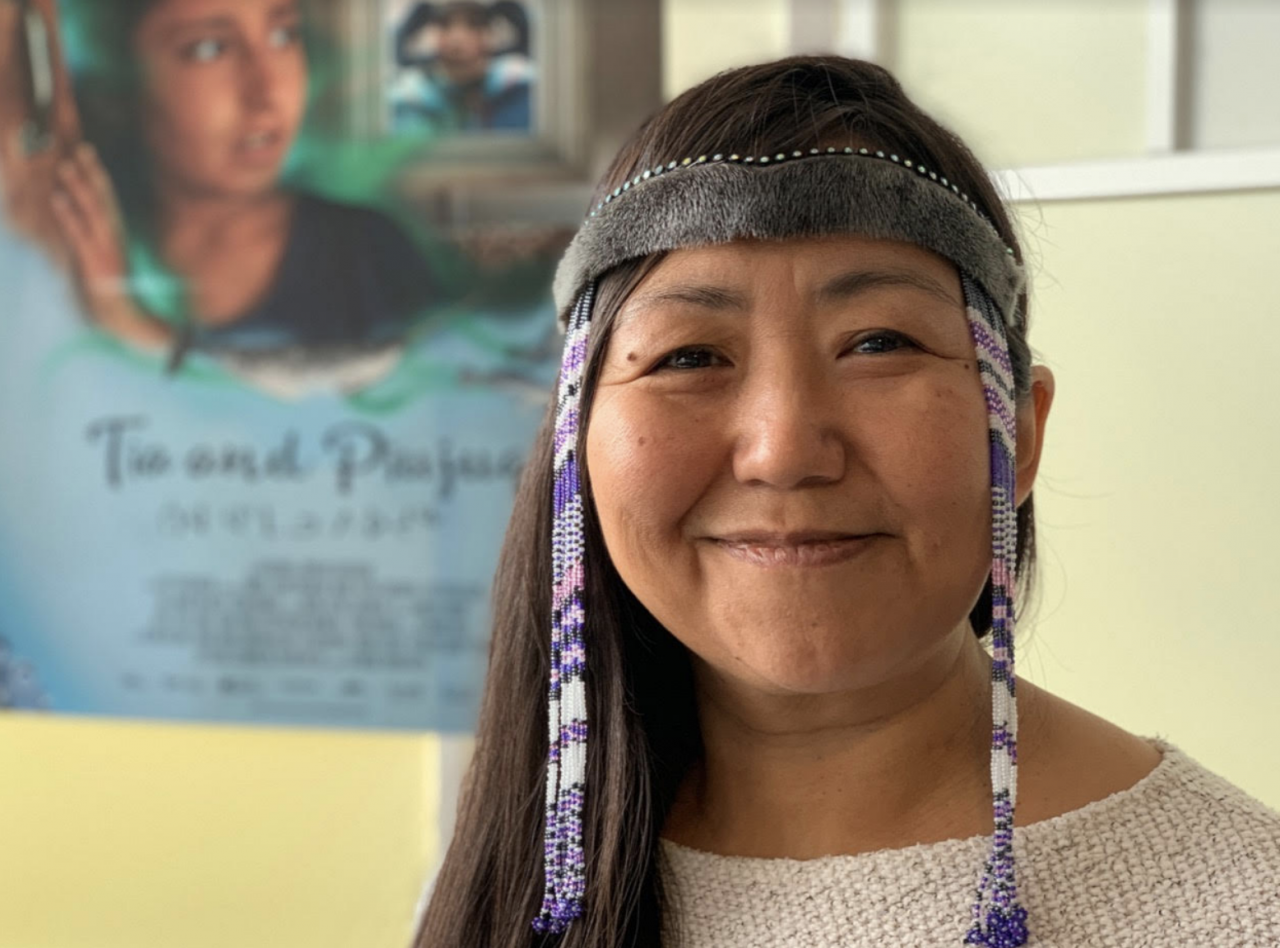 As public hearings into Baffinland’s proposed mine expansion resume in Iqaluit and Pond Inlet this week, NITV has filed for a Judicial Review with the Nunavut Court of Justice, challenging the Nunavut Impact Review Board’s (NIRB) refusal to grant Uvagut TV the right to rebroadcast the public hearings.

On October 6, the NIRB rejected a legal motion made by Nunavut Independent Television Network (NITV), the Igloolik-based not-for-profit that owns and operates Uvagut TV, requesting rebroadcast rights for the final round hearings which run from November 1 to 6. The Judicial Review asks the Nunavut Court to find that NIRB’s decision was incorrect and unreasonable.

“We are continuing to stand for Inuit rights to participate in the NIRB process and to be meaningfully informed about what is happening on Inuit lands,” says Lucy Tulugarjuk, Uvagut TV’s Managing Director.

In its request for a Judicial Review, NITV contends that NIRB failed to consider the significant obstacles facing Inuit in remote Arctic communities to watch the hearings. NITV argues that NIRB has a responsibility to create enhanced conditions for participation and transparency. It also argues, among other things, that NIRB failed to respect and apply the principles of the Nunavut Land Claims Agreement and consider the broader legal framework of Indigenous Rights and Human Rights Law, including the overarching principles of Honour of the Crown, the Duty to Consult, and Reconciliation.

Uvagut TV will be broadcasting this week’s hearings live, but has been fighting since April 2021 for the right to rebroadcast current and previous proceedings at alternate times in order to increase accessibility for impacted Inuit.

The proposed expansion of Baffinland’s open pit iron mine would allow for the construction of a 110-kilometre railway and double the amount of ore shipped annually through Arctic waters from 6 million to 12 million metric tonnes. Representatives from impacted communities have raised concerns about land and water contamination, threats to Caribou and marine mammal populations, and the implications for Inuit livelihood, language and culture.

Earlier this year, a group of concerned Hunters from Pond Inlet and Arctic Bay called the Nulujaat Land Guardians mounted a protest on the mine-site that galvanized national attention.

NIRB has claimed that a rebroadcast of the public hearings might ‘interfere, disrupt or distract’ from the Board's objective in conducting proceedings.

NITV has worked collaboratively with NIRB since 2012 to increase transparency and access to the Mary River Mine public hearings by making them accessible in Inuktitut and English on radio and online. In January 2021, NITV launched Uvagut TV – a national Inuktut-language television channel available to subscribers across the Arctic and throughout Canada.

Internet is notoriously slow and costly in the Arctic, so the availability of Uvagut TV on cable and satellite dramatically increases access of Inuit to the proceedings. In April NIRB denied NITV’s request to rebroadcast previous sessions (in their entirety) citing concerns mentioned above.

“We know the Judicial Review won’t be concluded in time to make a difference for these hearings,” says Tulugarjuk, “but we hope to set a precedent for future hearings especially since global warming and new technology are opening up the Arctic to more mining projects. These decisions have huge impacts. Our land is our life and Inuit have the right to be informed and to participate in decision making.”

Following the conclusion of hearings on November 6, NIRB will recommend a course of action to the Minister of Crown Indigenous Relations and Northern Affairs Canada, Dan Vandal, who will make the final decision on the proposed expansion.