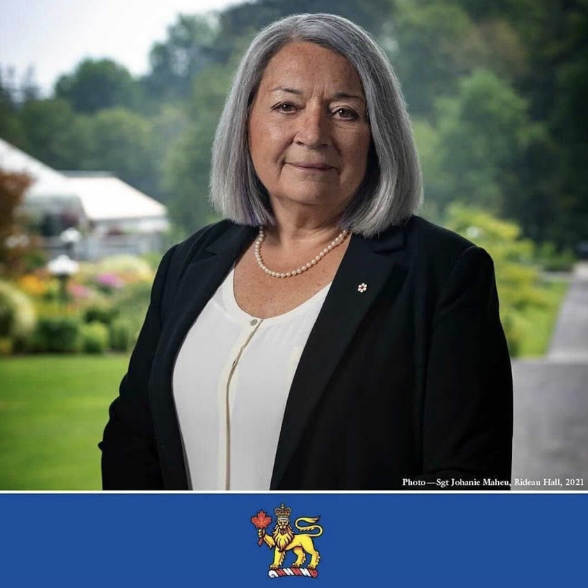 Mary Simon's Installation as Canada's Governor General: Watch history being made and listen to it in Inuktitut (July 25, 2021)

Inuit audiences across Canada will be able to watch live coverage of Mary Simon’s Installation as the 30th Governor General of Canada on Uvagut TV in Inuktitut starting at 10:30 AM on Monday July 26.

Uvagut TV’s Lucy Tulugarjuk will host this special coverage live from Ottawa – providing commentary and insight from an Inuk perspective.

A prominent Inuk leader, Simon hails from Kuujjuaq, Nunavik. She is the first Indigenous person to be named governor general of Canada.

Simon was Canada's first ambassador for circumpolar affairs, she was a senior negotiator representing Inuit during Constitution repatriation negotiations and played the lead role in negotiating the creation of the Arctic Council – a high-level intergovernmental forum for the eight Arctic states.

Simon has also served as Canada’s ambassador to Denmark and spent six years at the helm of Inuit Tapiriit Kanatami, Canada’s national Inuit organization. Throughout her career she has been a passionate advocate for Inuit rights, language, and culture.