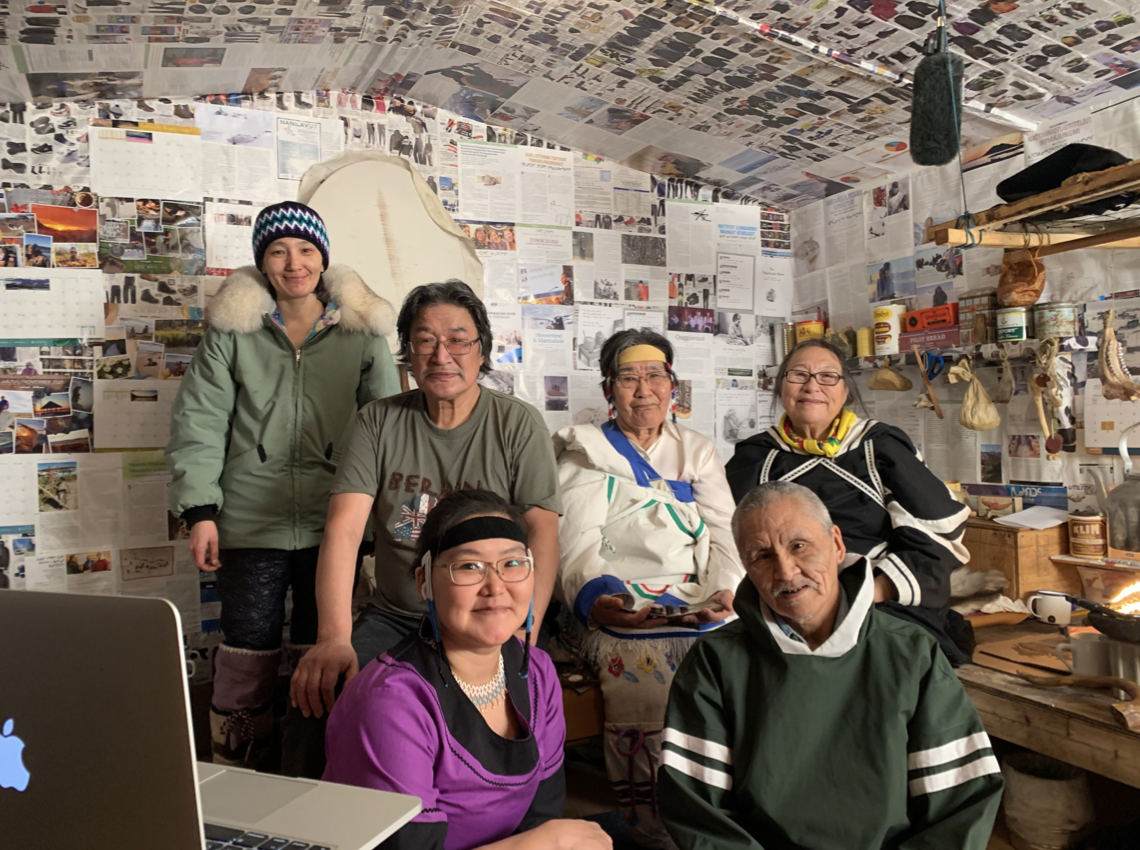 Bringing together leading Indigenous media professionals from around the globe, the event takes place on June 21, Canada’s National Indigenous Peoples Day, hosted on the virtual platform of the 2021 Banff World Media Festival.

Tulugarjuk will speak on a panel called ’A cultural conversation: the future of Indigenous broadcasting and streaming,’ with a global lineup of Indigenous broadcasters including Kim Larsen, Head of Television & Production at Kalallit Nunaata Radioa (Greenland) which has been broadcasting exclusively in Kalaallisut since 2013 and Maramena Roderick, director of content at New Zealand’s Māori TV which has been broadcasting in the Māori language since 2004. Monika Ille, CEO of Canada’s Aboriginal Peoples Television Network, moderates the discussion.

“Although we all work in different contexts, we face similar challenges in claiming space and accessing resources to create and broadcast media in our own languages,” says Tulugarjuk. “Our language lies at the heart of who we are so this issue of access is vitally important.”

Bill C-10, a proposed reform to the Broadcasting Act currently before the House of Commons, contains amendments that would for the first time recognize a place for Indigenous languages within Canada’s broadcasting system.

There are currently over 750 television channels authorized for distribution in Canada including 110 specialty and pay channels offering programming in languages other than French or English. Uvagut TV is Canada’s first and only national Indigenous-language channel.

Uvagut TV is owned and operated by Nunavut Independent Television Network (NITV), an Inuit owned non-profit founded in 1991 in Igloolik as a media arts centre. NITV is dedicated to the enhancement and preservation of Inuktut and Inuit culture through the creation and exhibition of Inuit video art, linking Nunavut communities through Internet television channels, local access internet- TV, media training and digital literacy initiatives, the production and distribution of Inuktut video and film — and now broadcast television.